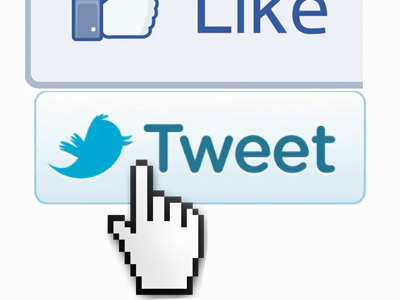 The Telegraph’s website gets eight per cent of its traffic from sites like Digg, delicious, Reddit and Stumbleupon, its head audience development, Julian Sambles, has said.

According to Coles’ calculations, this amounts to around 75,000 unique visitors a day gained through social sites.

“Local news is a lost cause on the major social news sites,” claims the Windy Citizen – a Chicago news aggregator – after one of its linked news stories failed to make waves on Digg, delicious and reddit, despite gaining votes from readers.

What news makes it onto these sites’ front pages? National stories, weird stuff and photos, concludes the Citizen.

“And that’s why the Windy Citizen exists, because there’s a need for a service that democratizes Chicago media in the same way that those sites have democratized tech and political new,” says the post.