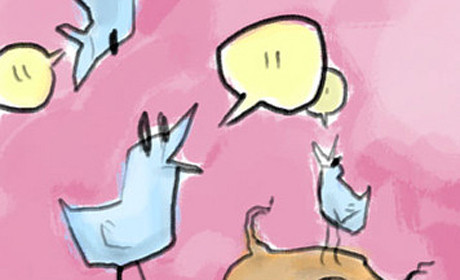 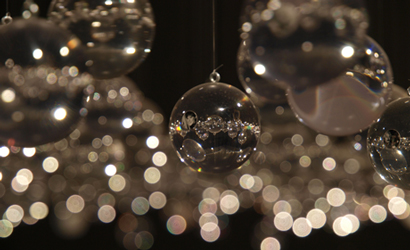 Digital strategist Nic Newman has written a 30-page Google Doc on his predictions for journalism, media and technology this year.

The ex-BBC strategist provides a really good summary of key developments in digital journalism in 2012, and makes a few predictions for this year.

In addition to predicting the rise of mobile (he uses the buzzword of the week ‘phablet’, which has been used to describe the hybrid, larger phones that are approaching tablet size), he makes another point he makes is one of visual storytelling and the importance of images. That leads into him noting the rise of TV-style coverage by online news sites, including WSJ Live, the Huffington Post and the New York Times.

Following WSJ’s launch of WorldStream, a platform where reporters at the title share mobile phone footage to provide a behind-the-scene glimpse of the newsgathering process, Newman forecasts that in 2013 we’ll see “more experimentation with short-form video”, with this area offering “significant opportunities for newspapers and start-ups to disrupt traditional broadcasters”.

Another trend he notes is one of real-time news and he makes predictions around paywalls.

The Washington Post and at least two national UK newspapers will join the metered paywall club in 2013.

The full document is at this link.

Related: In this article, seven industry experts share their predictions for this year. 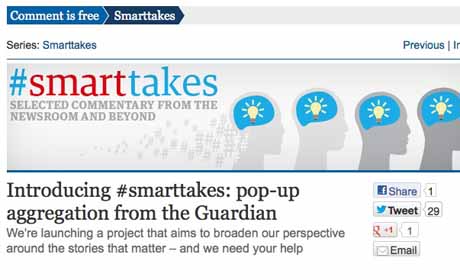 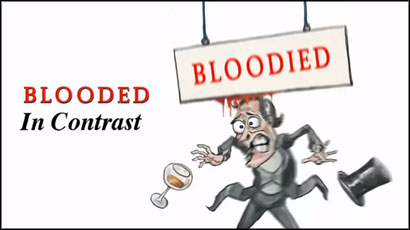 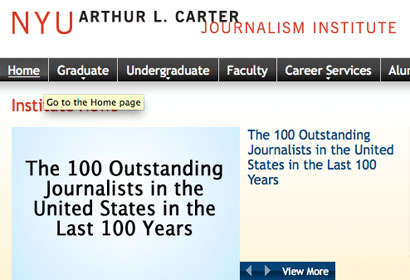 The NYU has released a list of “the 100 outstanding journalists in the United States in the last 100 years.”

In March 2012 the faculty at the Arthur L Carter Journalism Institute at New York University, together with an Honorary Committee of alumni, selected “the 100 outstanding journalists in the United States in the last 100 years”.

The list was selected from more than 300 nominees and was announced at a reception “in honour of the 100th anniversary of journalism education at NYU”, held yesterday.

The list, which can serve as a ‘who’s who’ of US journalism, is at this link. 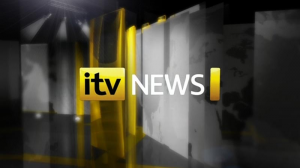 Flipboard, the iPad and iPhone app which creates a magazine out of friends’ social network updates, now supports the French language following its latest upgrade to version 1.8.

Although a French content guide was released in December, this is the first time that the app’s core text has been translated into another language.

Also included in this update is the popular Cover Stories personalised feed feature, which highlights content curated from friends’ reading links. Cover Stories was first introduced on the iPhone edition of Flipboard.

According to Flipboard’s latest press release, other new features include:

The paper says it raises questions about the force’s links with Rupert Murdoch’s UK newspaper empire. A friend told the paper: “Rebekah acted as a foster carer for the horse. Anybody can agree to do this with the Met if they have the land and facilities to pay for its upkeep.”

The Metropolitan police said in a statement:

“When a police horse reaches the end of its working life, Mounted Branch officers find it a suitable retirement home.

Whilst responsibility for feeding the animal and paying vet bills passes to the person entrusted to its care at its new home, the horse remains the property of the Metropolitan Police Service.

Retired police horses are not sold on and can be returned to the care of the MPS at any time.

In 2008 a retired MPS horse was loaned to Rebekah Brooks. The horse was subsequently re-housed with a police officer in 2010.”