The Times has published a video today on YouTube which hears from deputy editor Keith Blackmore, design editor Jon Hill and deputy picture editor Elizabeth Orcutt, as well as communities editor Ben Whitelaw, about the thinking behind its Olympic wraps. As Blackmore says:

The first one was terrifying. Once you made a commitment to do it, and we’d committed right from the start to do this every single day of the Olympic games … you’ve got to do it.

The video includes a look at the decision behind the very first wrap, which wanted to visualise the dawning of the Olympics in London. The Times sent a photographer out every morning the week ahead of the Olympics to photograph the sun coming up over the Olympic stadium, before it was decided a shot of the London Bridge with its Olympic rings was the better shot for the job.

The video, which can be played below, also talks about the reaction to the wraps on social media from the community. 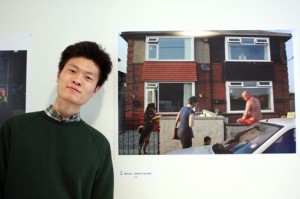 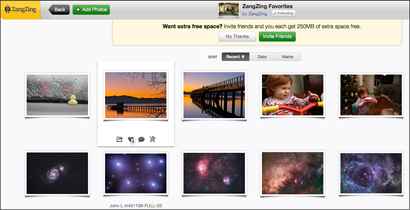 Tool of the week: ZangZing

What is it? Photo storage and sharing site which is a good solution for anyone using Apple’s soon-to-be-closed MobileMe.

How is it of use to journalists? This week’s tool is one for photographers, particularly those who have been using Apple’s MobileMe.

MobileMe allows photographers to store photos, password protect them and allow client’s access to particular sets. Users can then invite a client to download the entire high-resolution photo set or a single image.

MobileMe is no longer accepting new subscribers and in June will close all galleries.

ZangZing allows MobileMe users to save and move their galleries before they are wiped and has many of the features available in MobileMe.

In addition to being able to add photos from MobileMe, ZangZing allows you to import from sites including Flickr, Dropbox and Instagram.

ZangZing does have an option to make a photo or gallery private but it requires anyone who wants to download the images to sign up for a ZangZing account.

A Spanish freelance photographer’s image of a woman in Yemen, holding her wounded son in her arms, has been named the World Press Photo of the Year at the annual awards.

The picture, taken by Samuel Aranda for the New York Times, was among more than 100,000 photographs from the world over that were considered by this year’s judges.

The full gallery can be seen on the World Press Photo website.

The AFP has issued a release to say its photographer John MacDougall won the Rueckblende (flashback) award in Germany for 2011.

The agency says this is the first time the award, which is for political photography and cartoons, has gone to one of its photographers.

The winning picture of a German female soldier embracing a relative of one of three victims at a military funeral brought home the human aspect of the tragedy of Afghanistan, judges of the Rueckblende award for political photography said.

MacDougall first started work at AFP in 1989 as a photo editor.

According to the AFP release “his photo was chosen from among 247 entries for the Rueckblende, which was created in 1995 and carries a 7,000-euro ($9,200) prize, and which also awards a prize for political cartoonists.”

The website for the BBC College of Journalism published an interesting post on Friday by BBC world affairs producer Stuart Hughes, which looked at how news organisations could use drones as “newsgathering tools”.

According to Hughes, “in theory” the aircraft could be a useful tool for news outlets keen to get a bird’s-eye view of certain news events, such as protests.

Photographers covering election demos in Moscow also deployed a UAV – prompting some onlookers to suspect they had spotted a UFO over the Russian capital.

The resulting images were widely used by international news organisations – including the BBC.

However, Hughes said that in reality regulations would make it difficult to operate the aircraft “in built up and congested areas – exactly the sort of places where most news stories take place”.

Understandably so – no news organisation would want to deal with the legal consequences if its unmanned camera crash-landed onto the head of a peaceful protestor.

But nevertheless he is “excited by the prospect of using Big Boys’ Toys as part of our newsgathering”.

It may be some time yet before drone journalism becomes commonplace but, potentially, the sky’s the limit. 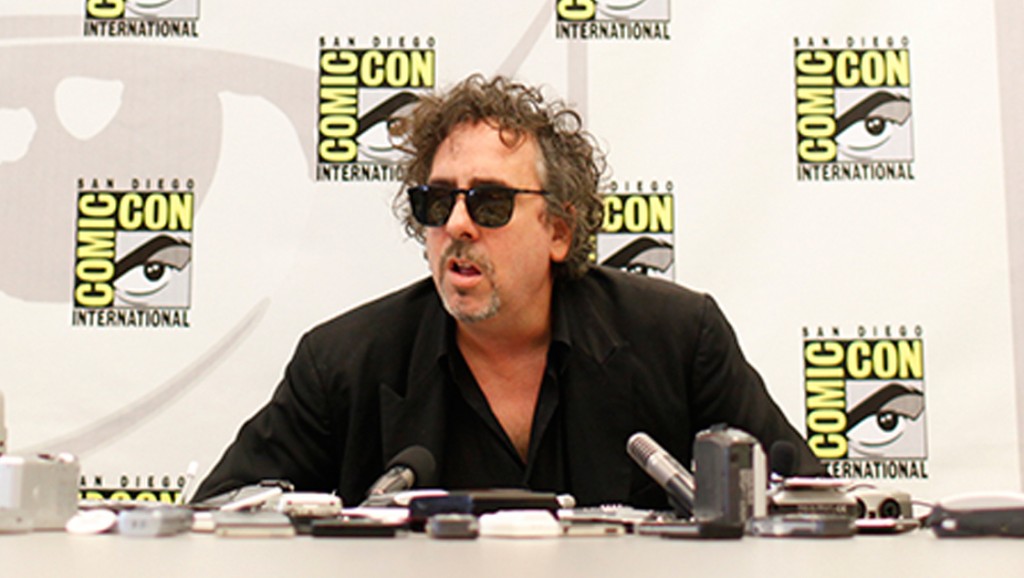 Director Tim Burton surrounded by dictaphones at Comic Con 2009, one of 50 images made available by Wired as part of its new creative commons plan. Image: Wired.com

Wired.com has made what looks like a canny move in deciding to license its own images under creative commons in return for a mention and a link.

The technology site doesn’t currently sell the images, so the commons licence will cost it nothing but will probably generate some useful publicity today, like this, plus traffic and SEO in the long run.

Wired hasn’t stipulated where the link and mention have to go, so presumably it’s fine to put it either right next to the image or bury it at the bottom of your blog post.

The licence also allows users to edit images, as I have with the one above. Just a simple crop here, but mashups and other edits are also fine.

The move also raises a long-standing lack of clarity over the CC “non-commercial” licence. When we use CC images on Journalism.co.uk, we usually steer clear of images marked “not for commercial use” because we carry ads on the site and the site is a profitable entity.

But the distinction isn’t as clear cut as that according to some. Nieman Journalism Lab’s Joshua Benton has an in-depth post about the CC issue, read it here.

The BBC has produced a powerful audio slideshow which documents the experience of Press Association photographer Lewis Whyld when he reported on the riots in Tottenham on 6 August.

The slide show, displayed on the magazine section of the BBC News site, uses Whyld’s own images and audio accountof his “baptism of fire” in covering the riots.

He describes the scenes he witnessed and how he dealt with covering such a hostile environment, often using just his mobile phone to capture images.

Later this afternoon BBC Radio 4 will broadcast “Picture Power: Portraits of five leading photographers”, the second of five programmes looking at photographers who captured images of “the most dramatic events of the past year”. 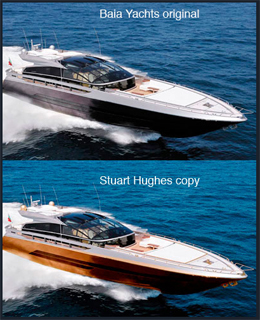 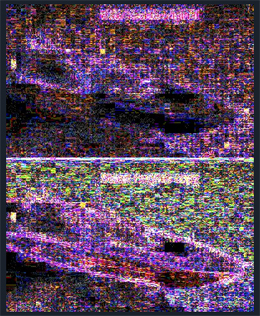 The Picture Editors Guild presented its awards last night, with Associated Press photographer Matt Dunham named as photographer of the year. Matt captured the widely distributed image of Prince Charles and Camilla inside their car as it was attacked last year.

We have created a slideshow of some of the winning entries for this year’s contest: