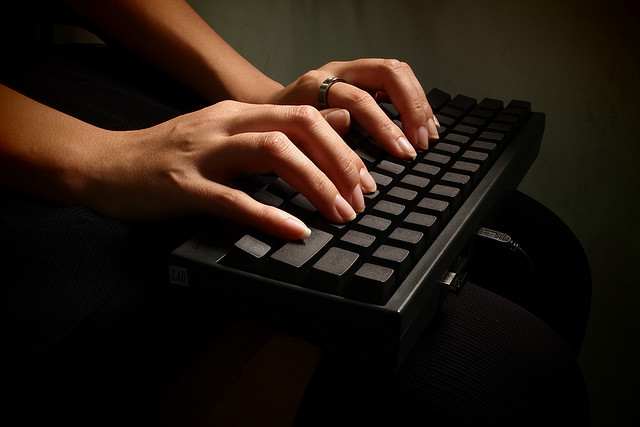 An annual study into how UK journalists feel social media impacts on their work was announced this week by Canterbury Christ Church University and public relations and media services outlet Cision.

The report’s findings are based on 769 responses from UK journalists. According to a release from the university the study found an “increasing number of concerns about productivity, privacy and the future of journalism”.

At the same time, the percentage of those who disagreed that social media improved productivity increased from 20 per cent to 34 per cent. Journalists were also less positive this year about the impact of social media on their relationships with their audience.

In general, they think that social media allows greater engagement with their audience, but the number who strongly agreed with that sentiment dropped from 43 per cent to 27 per cent.

The study can be downloaded from Cision. For more on the findings see this report by the Drum.