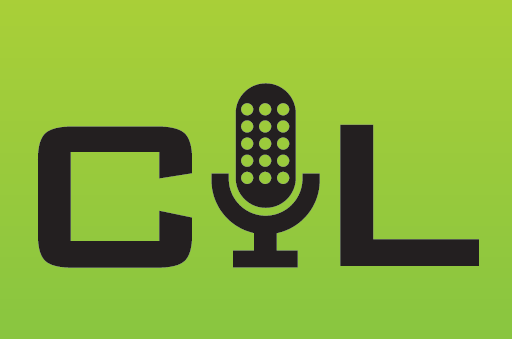 Popular liveblogging platform CoverItLive has announced the end of its free usage tier, becoming an entirely paid for subscription service.

In an email to current subscribers the company wrote:

With the availability of the new plans and features, we will transition all CoveritLive Basic customers (including your current account) to a new Trial plan on July 1st 2012. The Trial plan will still allow you complete access to CoveritLive functionality for free and with no time limit, but it will now place a limit of 25 event “clicks” (active users who click into or engage with an event) per month on your account.

News organisations will be paid when users access their content via Float, a new app launched by social publishing site Scribd, the New York Times reports.

Float, which is now an iPhone app and will also be available for Android and iPad, is a personalised reader that allows users to turn their selection of news feeds into a magazine-like format, similar to Zite, Flipboard and Pulse.

But unlike the other three apps, Float (or rather Scribd) will share its revenue with the news organisations featured.

The New York Times article explains that Scribd will make money from advertising and subscriptions.

“This is the time for someone to try it, and if we get it working, then it will be phenomenal for the industry,” said Trip Adler, Scribd’s chief executive.

Scribd has talked with a number of publishers, and some have already agreed to make their material available, he said. But he declined to name any companies.

[Adler] voiced confidence in news and Scribd’s ability to make money from it. Consumers want a one-stop shop for news, not a service with a couple of nice features, he said in taking a thinly veiled dig at his company’s rivals.

The New York Times post is at this link

With 20 million monthly unique visitors, the New York Times could make $240 million from charging these users just $1.00 a month on average, according to Poynter’s calculations.

“Beyond being a gamble worth taking because of the potentially significant payoff, there is no realistic alternative to charging for quality content that anyone has presented,” says Steve Brill, who goes on to set out his plan for getting off ‘the free-content treadmill’.