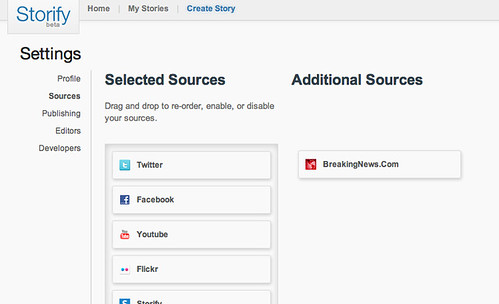 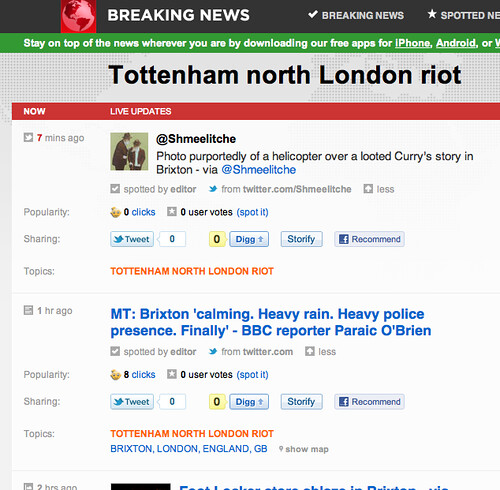 FT’s integration and online strategy has seen it buck the downwards trend in circulation for newspapers.