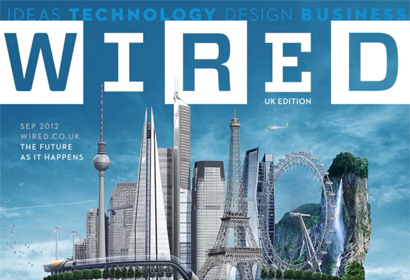 At first numbers were modest but as tablets have grown in popularity, app sales have increased, he explained.

The publisher has sold 474,825 tablet editions of Wired UK, GQ and Vanity Fair. The number of downloads by print subscribers who read the app is not included in that figure. Turnbull said that 27 per cent of print subscribers have downloaded an iPad app edition, which is bundled into the print subscription.

Turnbull said he expected the magazine not to work on a smartphone, adding that he thought “there’s no way” they could publish a “full magazine on a three-inch screen”.

“But consumers are much more savvy than that,” he said. “They read it, but read it differently.”

Research shows most users of the Wired UK iPad read in linear form.

He also revealed some good news for advertising. When asked “are you more likely to skip past ads on the iPad edition?” 82 per cent of Wired app users disagreed.

He also said that 59 per cent of Wired UK’s app users agreed that ads with good interactive content are just as enjoyable as editorial. 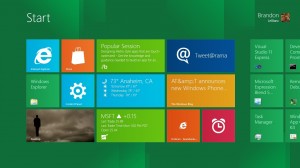