Last week the Information Commissioner’s Office launched a “short public consultation” on proposals for a code of practice for the press in the Data Protection Act.

According to the ICO website this follows a recommendation from Lord Justice Leveson for the ICO to “prepare and issue comprehensive good practice guidelines and advice on appropriate principles and standards to be observed by the press in the processing of personal data”.

The consultation was sent out last week, and closes on Friday 15 March. The ICO website states:

This short public consultation on the likely scope and content of the proposed ICO code of practice is an important first step in ensuring our stakeholders have an opportunity to let us know their views and engage in constructive dialogue to develop a common understanding of how data protection legislation applies to the media. This will be followed by a full public consultation on the code itself.

In the consultation document the ICO adds:

The code will not contain any new legal duties – the purpose of such codes is to promote good practice and observance of the requirements of the Data Protection Act by data controllers. Depending upon decisions by the government about possible reform of the law, this guidance may require further review. However, we accept that it is important to produce guidance now, as recommended by Lord Justice Leveson. 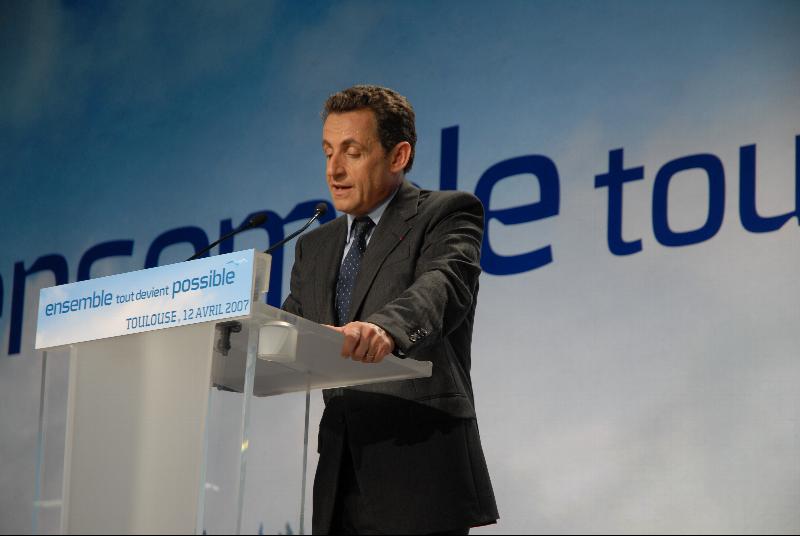 The judge leading the public inquiry into press ethics has called for applications for core participant status for module three of the Leveson inquiry, which will look at the relationship between the press and politicians.

According to an announcement on the inquiry website applications for core participant status – which allows participants to be legally represented at the inquiry and have questions asked on their behalf – must be made by the end of Friday (30 March).

These applications and other issues will be considered at a directions hearing for module three to be held at 2pm on Tuesday, 2 April.

Module four will look at “recommendations for a more effective policy and regulation that supports the integrity and freedom of the press while encouraging the highest ethical standards”.

On Thursday last week the Ministry of Justice published a new report of “experimental” statistics relating to the processing of privacy injunctions at the High Court or Court of Appeal. This follows a recommendation by the Master of the Rolls committee.

The statistics relate to injunctions dealt with in any civil proceedings in the High Court or Court of Appeal in London where the court considers an application for an injunction prohibiting the publication of private or confidential information, the continuation of such an injunction, or an appeal against the grant or refusal of such an injunction.

The report shows that from August to December last year there were four proceedings in the High Court which “considered an application for a new interim injunction”, three where the court “considered whether to continue or amend an interim injunction which had previously been granted” and two where the proceedings involved a consideration of “whether to issue a final, permanent injunction”.

The four applications for new interim injunctions were all said to have been granted by the court.

At the Court of Appeal one further proceeding was also recorded involving “an appeal against a grant or refusal of an interim or final injunction”.

According to the International Forum for Responsible Media (Inforrm) blog, which has looked at the statistics in more detail here, “none of these cases appear to have involved threatened media publication” as “no media defendants were joined”. The judgment of former News of the World editor Andy Coulson’s legal action against News Group Newspapers is due to be handed down at 2pm.

Coulson took action against the publisher of the now-closed News of the World over payment of his legal fees. Of the 105 countries which have laws governing the freedom of information, more than 50 per cent “do not follow them”, according to a test carried out by the Associated Press.

In a report on the findings of its test AP reveals that it sent out requests for information on “terrorism arrests and convictions … to the European Union and the 105 countries with right-to-know laws or constitutional provisions”, to find out how well they follow the rules.

According to its findings a total of just 14 gave complete responses and abided by the set time limit to do so in, while 38 “eventually answered most questions”.

The figures show 51 per cent of countries (a total of 54) approached for information by AP had not given it at the time of writing while 6 per cent “refused to disclose information, citing national security”.

Right-to-know laws seem to work better in some new democracies than older ones, the AP test showed, because their governments can adopt what has worked elsewhere.

AP is also asking its audience to send in ideas for more FOI requests they could make elsewhere.

The processes of England’s most private court should be opened up to public and media scrutiny, the head of the court of protection Sir Nicholas Wall has said in an interview with the Guardian.

The media has recently been granted increased access to the proceedings of the court, which makes decisions in the cases of people deemed vulnerable or unable to make decisions for themselves, but on the rare occasions that the media is granted access judges still decide on a case-by-cases what they can have access to and report on, and at what stages of a case.

It seems to me a matter of public interest. The public is, after all, entitled to know what’s going on. Locking up a mentally disabled person is a very serious thing to do and we don’t want people quietly locked up in private.

The decision about opening up the court is very fraught and people have very strong views. My entirely personal view is that provided we can protect the confidentiality of litigants and their families, there’s not a reason we can’t hear the cases in the presence of the media.

Read the full report on Guardian.co.uk at this link.

The Guardian’s Steven Morris has an insightful post up today on how he went about tweeting from the trial of Vincent Tabak for the murder of Joanna Yeates.

With the attorney general reportedly considering a contempt prosecution against someone who tweeted about Tabak’s interest in pornography, which had been banned while the case was active, Morris’ post is a timely look at the dangers of posting live to the social network in real time. (That said, the only contempt prosecution brought so far in the case has been over stories printed in newspapers).

Making sure coverage made up of necessarily self-contained 140-character tweets is both legal and, in a case like that of Yeates, sensitive to younger followers or family, is no mean feat, Morris’ post highlights.

He doesn’t just look at the dangers though, which inevitably are more scrutinised, but also the opportunities. Opportunities to provide detailed, live coverage alongside a traditional newspaper report.

It turned out that the Twitter format – 140 characters a tweet – was not as problematic as it might seem. Reporters are used to transforming long-winded sentences into pithy paragraphs. The format seemed to work particularly well for courtroom exchanges. Here are some examples taken from the heart of the case: Tabak’s six hours in the witness box.

“Prosecutor asking why Tabak wanted to kiss Joanna Yeates. ‘It’s nice to kiss someone’ – Tabak.”
“Tabak: I didn’t want to hurt her, I didn’t want her to die. I didn’t want to cause her any harm.”
“Prosecution: Were you looking in her eyes? Tabak: I can’t remember.”

But what of the dangers? When you tweet, no second pair of eyes is looking at what you write before you send it. It is all down to you. Members of Tabak’s defence team certainly monitored tweets carefully and, no doubt, would have made great play if something prejudicial to their client had crept out.

See Morris’ full article on Guardian.co.uk at this link.