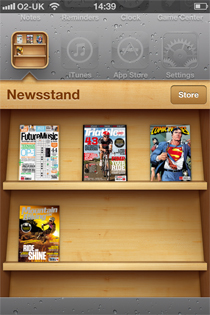 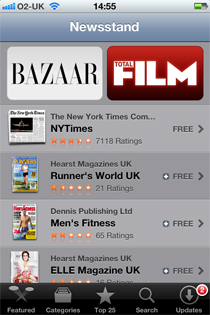 Digital surfing magazine Drift has decided to switch to a printed format and its editor has said that he believes digital magazines have ‘had their day’.

Howard Swanwick told Press Gazette: ‘As a medium to put features in, they don’t work.’