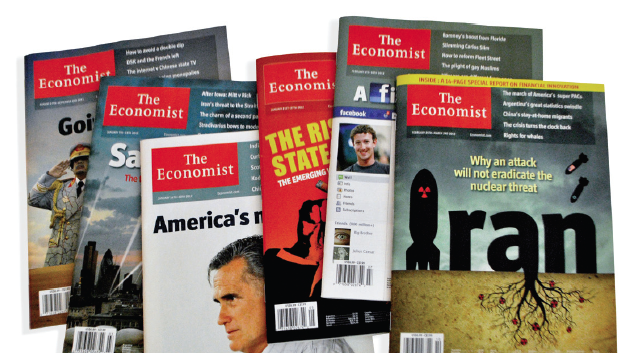 The Economist has released a set of audited statistics that show combined print and digital circulations, social media followers and newsletter subscribers.

In addition to worldwide data, each regional edition is featured in a separate section in the report.

According to a release, this is the first ‘consolidated media report’ for the title, which has been released by Audit Bureau of Circulations North America, with support from ABC UK.

The full stats, which are worth a look, are at this link.