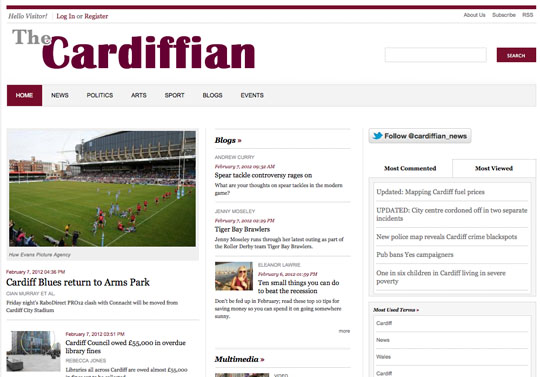 Young and trainee journalists have a future in the industry if they can adapt their skills to the changing shape of the industry, says E&P.