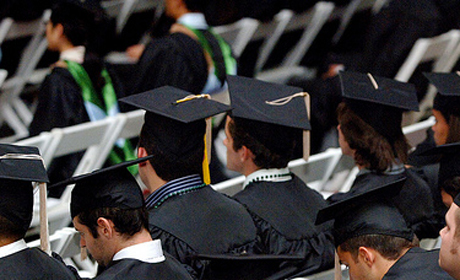 Image by Tulane Public Relations on Flickr. Some rights reserved.

The chief executive of business-to-business publisher and events business Top Right Group, which was created in March after Emap split into three separate, autonomous divisions, said today that the company is re-focussing on its core business and investing in staff.

The B2B publishing division retained the Emap name after the split, with the events division re-branded as i2i and the data business becoming 4C.

Duncan Painter, who joined from BSkyB almost a year ago, told today’s PPA Digital Publishing Conference that the company aims to recruit 100 graduates a year to bring in new talent. The firm is also re-investing in training.

“Emap was at its greatest when it had lots of small, focused businesses,” he said, explaining that the company is again focussing on its core business.

When asked about the possibility of Top Right buying other businesses, Painter said he is not ruling out acquisitions, but favours launches.

He said the company aims to launch “three times as many products next year as this year.”