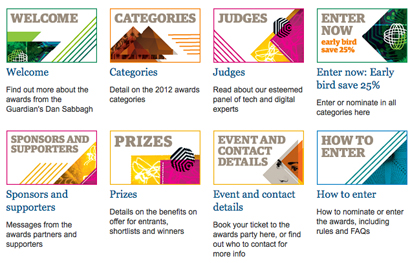 Computer Aid International has launched an aggressive strategy aimed at phasing out notebooks for newsgathering in Kenya by launching an initiative that will see journalists in the region equipped with state of the art laptops and desktop computers.

In partnership with Computers for Schools Kenya (CFSK) and the Journalist Association of Kenya (JAK), the organization has set up an awards scheme for reporters, cartoonists, photographers, bloggers, editors and freelance contributors, who can win computers, internet connections, mobile phones and even digital cameras.

Entries to the awards will be open for the next three months and the winners announced in November.

The organization is also offering free computer training for journalists at their premises.

Tom Musili, CEO of the organization, told a press conference in Nairobi that information and communications technology (ICT) was the best option for development, and asked journalists to submit development-related stories to compete for the prizes.

“We will reward everyone who writes about ICT and development be it in sports, features, news, politics or cartoons,” said Musili.

Backing the scheme, JAK said it would stick to its mandate to ensure professionalism in the media through sourcing for scholarships and awards.