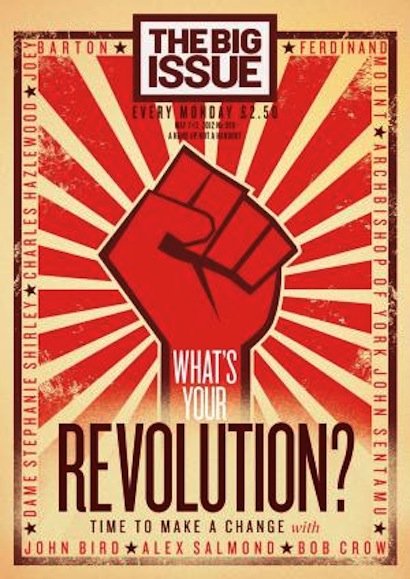 Should editors be required to be commercially-minded and focus on the business side of publishing or be free to concentrate on journalism?

This was the question debated by two speakers in a session looking at business-to-business magazines at today’s PPA conference.

Evening Standard columnist Peter Bill gave a strongly opinionated view, arguing that the roles of editor and publisher should remain separate; Chris Gamm, editor of Retail Newsagent, described how his role involves considering advertising revenue and thinking about how to increase copy sales.

Bill believes editorial teams should purely focus on producing great content, not worrying about whether readers are accessing it via print or digitally and how much money is being made.

It is not the job of the editor to worry about how the reader gets the content.

He urged publishers to invest in journalism, saying strong content is “necessary for economic survival”.

He listed his “moans of malcontent”, warning that “content is degraded by commercial pollution”.

Chris Gamm, editor of Retail Newsagent, a business-to-business title launched in 1889 which sells at £1.80 a week, gave the opposing view, saying it is up to the editor to think about the bottom line.

Describing himself as a “commercially-minded editor” he said that creativity is required to ensure readers pay for content paid for directly by the advertiser.

Advertorials don’t have to be boring.

He said how such content can bring in “tens of thousands of pounds”.

He gave the example of an advertorial his title ran which looked at the plain packaging of cigarettes debate. He sent reporters to look at packaging in supermarkets and create a feature and argued that readers found it interesting content while it sustained strong journalism.

Double-page spreads in the magazine focus on “original copy and are not press release-led”, allowing businesses to advertise their brands.

He explained how reporters have targets, including turning their contacts book into 10 exclusive stories per quarter, and how closely they work with the commercial team.

Despite strongly opposing views in what an editor’s role should include, where both speakers did agree was that original content is key, whether readers are accessing content digitally or in print, and whether they are paying to read or accessing titles for free.