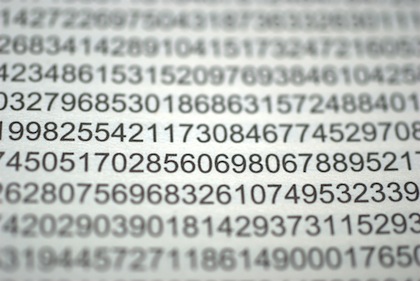 Following its decision to become an online-only outfit from spring next year, the Christian Science Monitor has opted for an open source content management system (CMS) produced by Norway’s eZ Systems.

The eZ Publish CMS will support multimedia content and allow the monitor to publish to multiple platforms if needed, a release from eZ said.

The deal marks the CMS provider’s plans to expand into the US.