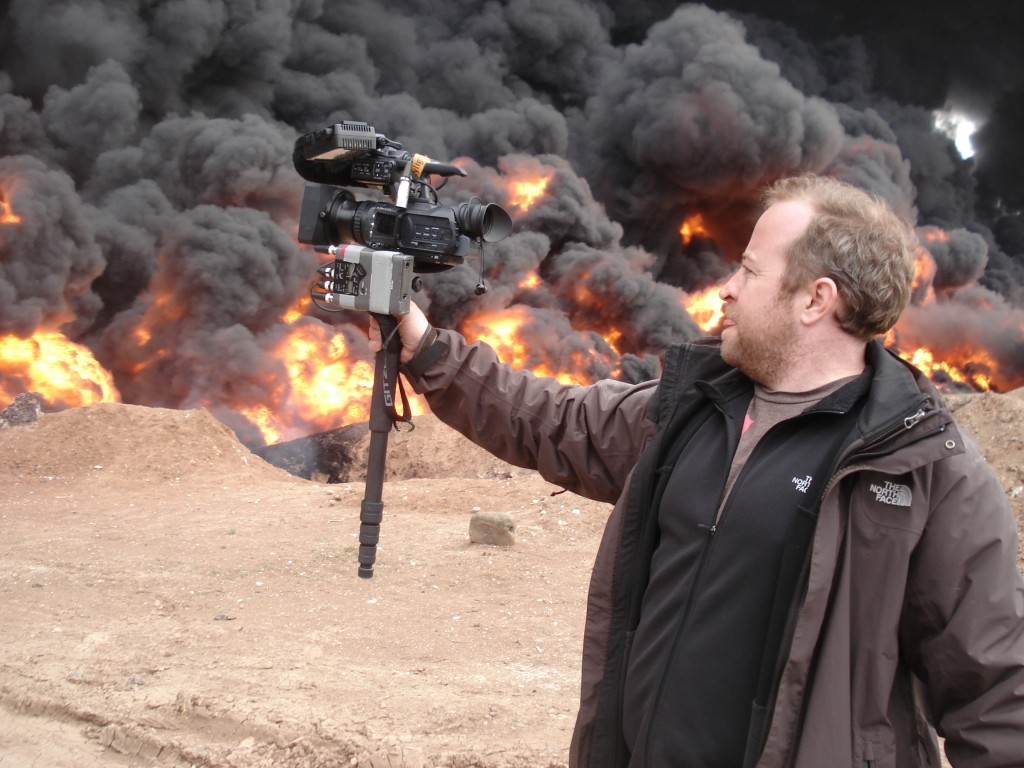 Redknapp and Capello, Syria and Homs, and Leveson

for the week ending Sunday 12 February

Who wrote a lot about… Fabio Capello

The Media Standards Trust, which runs journalisted, won the ‘One to Watch’ category at the Prospect Think Tank Awards
Read the Hacked Off live blog on the Leveson inquiry and follow our Twitter feed @hackinginquiry.