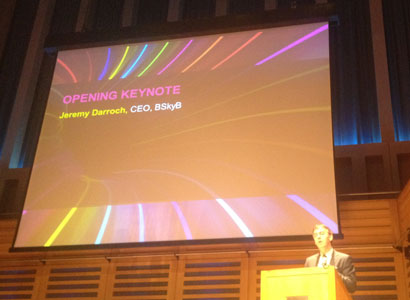 As reported by Journalism.co.uk two weeks ago, former Formula One chief, Max Mosley, is repeating his call for a legal “right to notification” before a newspaper publishes allegations about an individual.
Interviewed this morning on the BBC Radio 4 Today programme, Mosley said that such notification would give an individual time to go to a judge to convince them to stop publication:

“But its a very hard task to convince a judge because you have to show you are likely to win the ultimate case.”

And he added that there was “no public interest” in the publication of allegations about the private life of the England football captain, John Terry. During the same hearing of the culture, media and sport committee currently looking into UK press regulation and media law, Gerry McCann “called for more stringent regulation of the press and slammed coverage surrounding the disappearance of his daughter in Portugal in 2007, calling it some of the most ‘irresponsible and damaging’ in press history,” MediaGuardian also reports here.