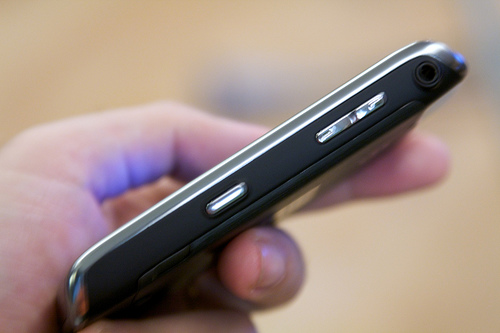 A media analyst from Enders Analysis has said the company’s prediction that half of the UK’s 1,300 regional newspapers would close in five years was “unnecessarily pessimistic”. Founder Claire Enders made the forecast in evidence to the House of Commons Culture, Media and Sport Committee in June last year.

“You aren’t seeing closures on anything like that scale, and we haven’t seen the all-important dailies closing,” Douglas McCabe from Enders told the Society of Editors conference today.

Read the full report on Douglas McCabe’s comments on HoldtheFrontPage.co.uk.

A report on ways to establish new local TV services is due to be delivered to culture secretary Jeremy Hunt by the end of the month, paidContent reports today.

An advisory panel tasked with examining broadcast models has reportedly been sifting through the many submissions on the issue and has also been consulting with local newspaper groups and other organisations.

Quoted in the paidContent report, panel member Claire Enders, founder of Enders Analysis, warned that the group’s proposals will not be “earth-shattering” due to geographical issues.

We are making patient progress, but there are long, intractable issues. We are doing our best to go through all the business models. We are leaving no stone unturned. We are aware of how keen the minister is.

But one of the obvious things about the UK is that our conurbations are not appropriate for local television, they are not big enough. We will get somewhere, which advances the minister’s agenda, but it will not be earth-shattering stuff.

In a speech earlier this year Hunt said the lack of quality local television is “one of the biggest gaps in British broadcasting”.

With TheTimes.co.uk and SundayTimes.co.uk still not releasing traffic figures through the Audit Bureau of Circulations, we can’t yet see the impact of the paywall in terms of browser figures. But according to research published by Enders Analysis, the value of a paywall subscriber is only a fraction of a print reader.

The research, carried out by Benedict Evans, compared annual incomes from subscribers for paywalled newspapers TheTimes.co.uk and WSJ.com with those for UK quality daily papers.

The main findings quoted online are as follows:

A newspaper paywall subscriber is worth only a quarter to a third of a print buyer: even if every single print buyer is successfully converted to the paywall, newspapers will still face a basic problem of scale.

Paywalls will not be able to compensate for lower revenue per reader by expanding the audience for paid news, due to the long term decline of circulation, free online news, 24-hour broadcast news and free-sheets.

Future change will be radical: publishers may need to consider producing a newspaper its loyal readers recognise and value with just 200 rather than 500 journalists.