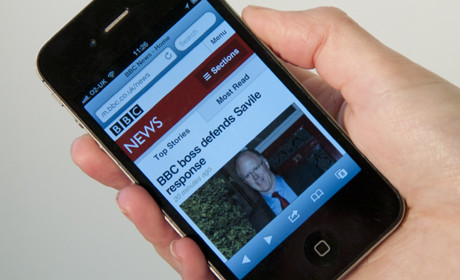 The BBC has reported a “record” number of mobile devices being used to access its web content in a day with “nearly 5 million” devices visiting BBC News Online on Wednesday (7 November), as results of the US election continued to be announced.

The broadcaster began measuring access via mobile devices at the beginning of the year. The record of almost 5 million beats a previous record from the week before of 4 million, recorded during Hurricane Sandy.

Herrmann said this “makes it the highest traffic day of 2012 so far and rivals our two biggest previous days during the August riots and the March Tsunami, in 2011. During the England riots, on 9 August 2011 there were there were 18.2 million unique browsers”.

This comes just weeks after BBC News started to roll out as default its new responsive site on mobile phones to improve the experience for its growing mobile audience.