SoundCloud has updated its iPhone, iPad and Android apps adding some really useful features for journalists.

Users can now trim and edit a recording, deleting any mistakes before uploading the audio. The app also now allows pause and resume during recording and has a fade in and fade out option. 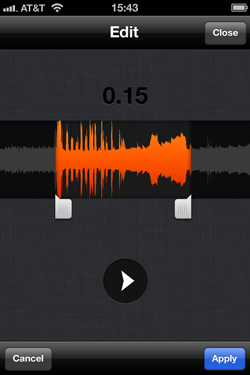 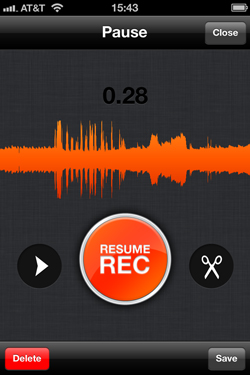 Third-party recording apps are also available that work with SoundCloud.

In a release, the audio recording and sharing platform said it now has 20 million registered users.