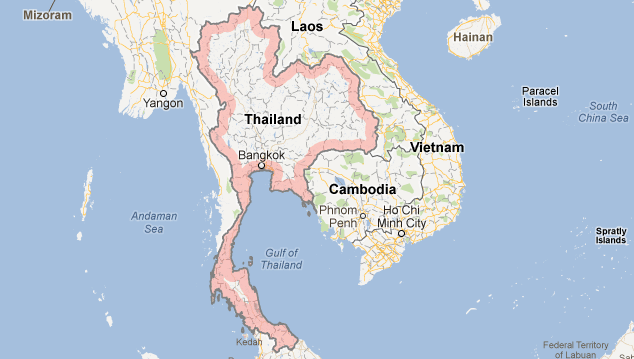 The World Association of Newspapers and News Publishers (WAN-IFRA) has today announced that the World Editors Forum will be held in Bangkok, Thailand, from 2 to 5 June next year.

The invitation was issued at this year’s conference in Kiev, Ukraine.

Journalism.co.uk was has been at the World Editors Forum; you can see all our coverage from #WEF12 by following this link.

More than 1,000 newspaper publishers, chief editors and other senior newspaper executives attended the Kiev meetings, WAN-IFRA said in a release, which explains that it is the first time Thailand and Southeast Asia is hosting the event, which runs along side the World Newspaper Congress.

Chavarong Limpattamapanee, president of the Thai Journalists Association said in a statement:

Thailand has so many vibrant newspapers. Journalists here enjoy their freedom and are very excited with the opportunity to exchange views on the future of journalists and newspapers with guests in this upcoming historic World Newspapers Congress in Bangkok.