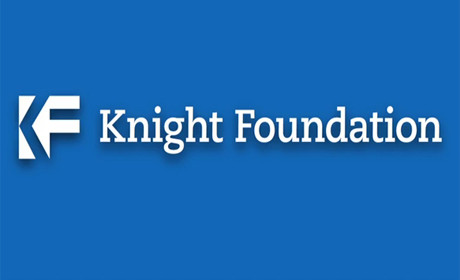 The winners of the first Knight News Challenge round for this year are due to be announced later today, under the “networks” theme.

Journalism.co.uk reported last year that the Knight Foundation was to continue its News Challenge project beyond the initial five-year experiment, and was to offer it three times a year based on different topics.

The project – which awards up to $5 million a year for “breakthrough ideas in news and information” – is running the first round under the banner of “networks”, with the winners due to be announced from 1pm (Eastern Time) today.

A livestream of the MIT-Knight Civic Media Conference where the winners will be announced can be viewed at this link.

The second News Challenge which is focused on data and is open until 21 June, is “looking for new ways of collecting, understanding, visualizing and helping the public use the large amounts of information generated each day”. The contest will announce the winners of the third round in September and more information on the third challenge will be announced later this year.