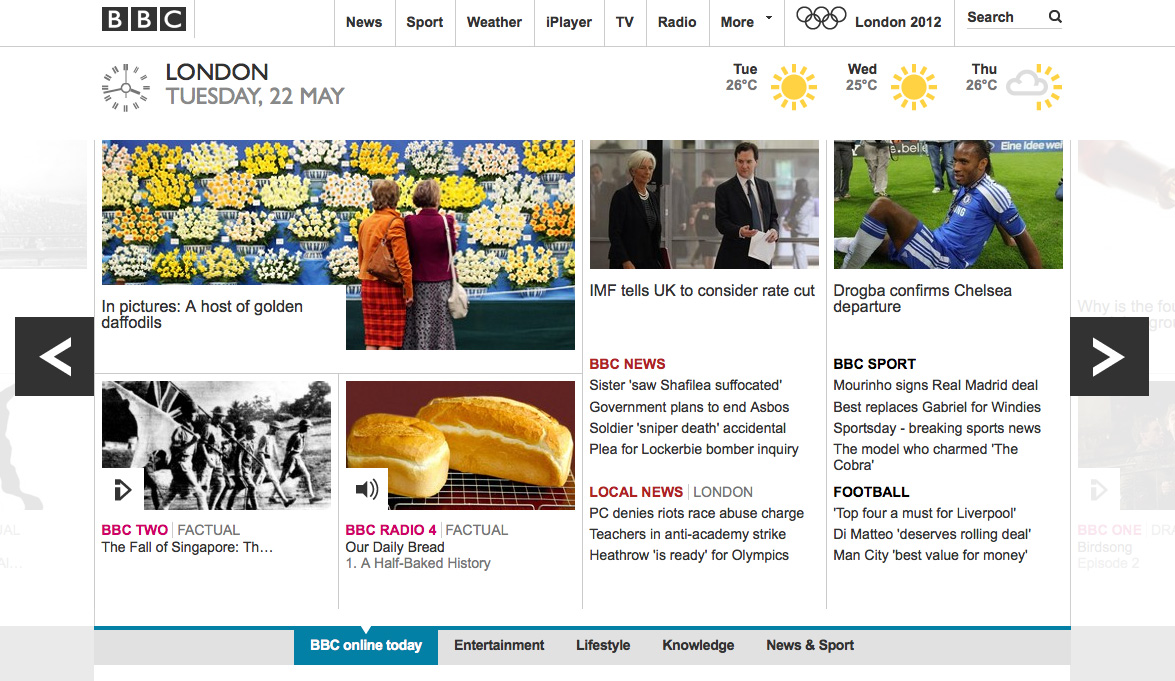 In a press release issued yesterday the BBC announced the latest traffic statistics for BBC.com, which was said to have recorded 15 million unique users across Europe in the first quarter of the year.

Figures relating to accessing BBC news on mobile devices were also reported, with visits of “around 8.5 million users” across the world visiting the BBC News websites and apps on mobiles or tablets “in an average month”.