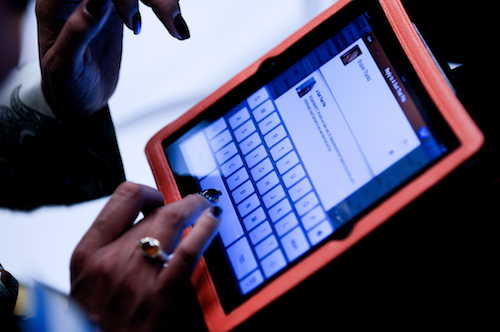 More than 800 sales staff at Johnston Press are to get iPads as part of the local publisher’s transformation to a “24-hour digital operation”, the company’s chief executive Ashley Highfield has told Computerworld UK.

The move will enable remote working from many of the 1,500 sales staff, the article states.

Johnston Press chief executive Ashley Highfield said: “This is the beginning of the transformation of local media to a 24-hour digital operation, and provides our new and existing customers with access to exactly the audience they want to reach, where and when they want to message them.”

Last week Johnston Press reported a £143.8 million loss in 2011, after writing off £163.7 million from the value of its newspaper titles.

In March Highfield signaled a move to “digital first”, later describing the publishing strategy for five titles moving from daily to weekly publication as “platform neutral”.