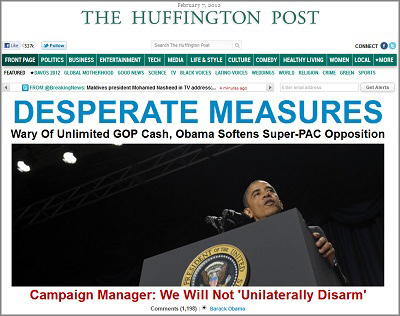 The Huffington Post has announced the launch of a new online video channel this summer, at a conference to coincide with the site’s first anniversary under AOL ownership.

The HuffPost Streaming Network will launch this summer and feature original programming and debates, produced from studios in New York and Los Angeles. Editor-in-chief Arianna Huffington said the project would launch with 12 hours of daily programming and would eventually go to 24 hours.

Beet.tv’s Andy Plesser spoke to Huffington at the press conference.

It’s going to be really produced, not in any way thrown together.

The opportunities are enormous from the point of view of advertising. More and more of our readers want to consume video. It is completely interactive.